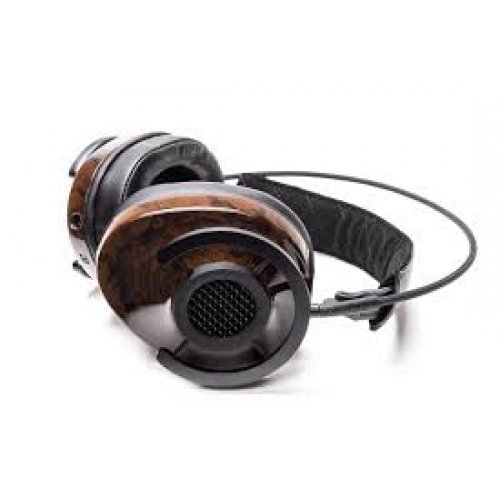 In creating our first headphone, AudioQuest and NightHawk designer Skylar Gray had large, ambitious goals. We knew that NightHawk had to be something special—not just another ordinary headphone—but, beyond that, we strove to liberate headphone design from

Availability: Out Of Stock