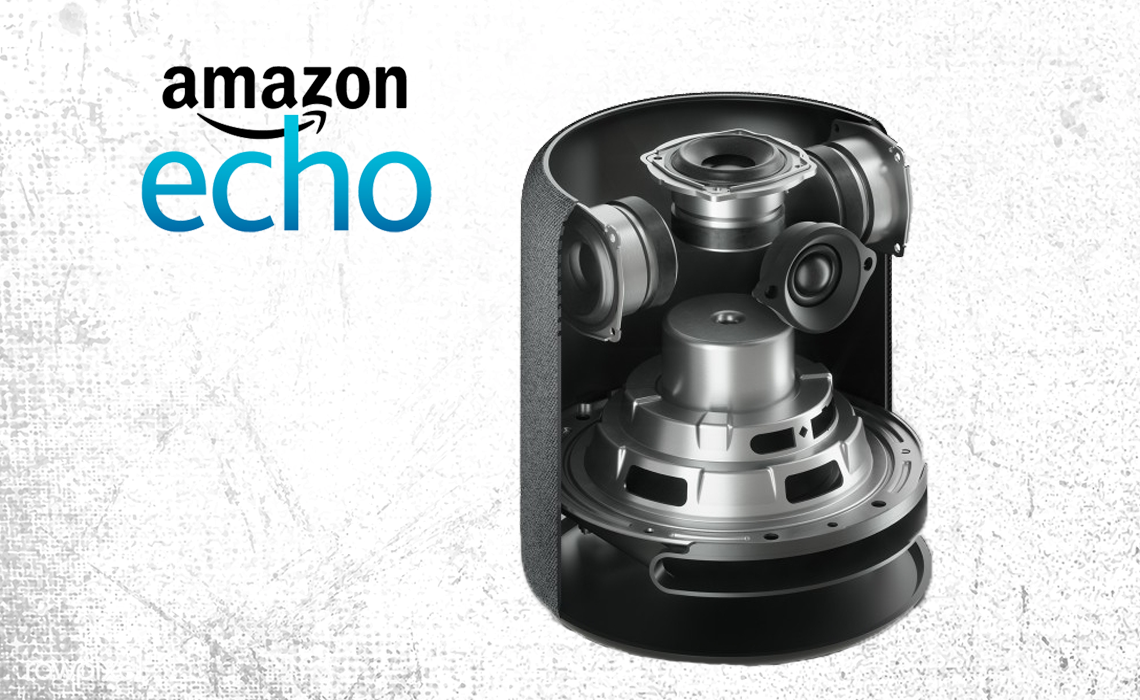 Amazon announced the Echo Studio today, an interesting development ahead of their HD music service.

They have been building on their Echo speakers on every model upgrade, but this is a huge jump for them, and shows their commitment to providing leading smart speakers. The Echo Studio offers 3D audio support with Dolby Atmos, and has been working closely with Sony's 360 degree reality audio format. To create this 3 dimensional sound - it has 5 drivers, which is made up of 3 mid range drivers (left right and top), a tweeter and a 5.25" bass driver. Whilst 3D audio is still in it's infancy stage, major record labels such as Universal, Sony and Warner music are working on 3D audio tracks. This could very well be the future of stereo listening.

As we have come to expect from smart speakers, the Amazon Echo studio speaker will self calibrate thanks to its Alexa microphones, so placement will be a breeze - and link two together for stereo sound.

Our favourite feature of this new speaker is the ability to direct the sound from a 4K FireTV to the speakers for some wireless home theatre like entertainment.

If you have an Amazon echo speaker, you're already accustomed to good sound from a small speaker - this promises to take that sound to the next level. As always, you can expect the new Amazon Echo Studio for sale right here at Audico as soon as they've officially been launched.